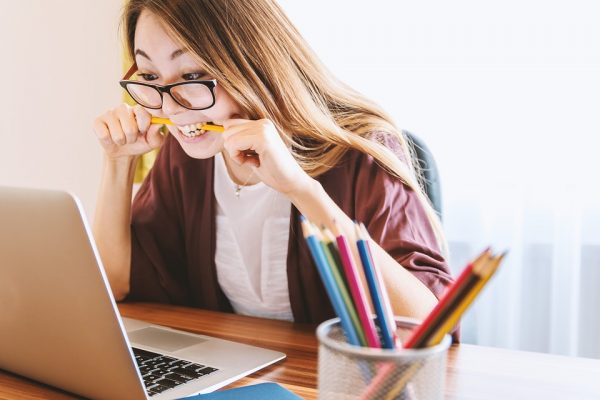 Facebook are hot on the heels of the Instagram testing to remove the “likes”. In case you have been living on a remote island with no access to any form of social media, “likes” are everything.

When you add a post or photo you are inviting your social audience to judge and react to that post or image. Views can “like” it, or not. In a social media driven world, if you post something and get very little reaction then it was a bad post. For many this would simply mean the need to come up with a better more engaging post. However, the dark side of social media has resulted in a lack of likes causing more than just bad engagement.

Instagram initially trialed removing the like function on posts with a view to make it a permanent fixture. They claim that they have rolled this out to remove pressure on social media users. In several countries, Instagram have used the words “and others”  following a username of who has liked the content instead of a number.

Sadly the rise in online bullying and a decline in mental health worldwide has pushed social media platforms to investigate how best to deal with daily pressures and challenges users face. The popularity of social media and its influence has resulted in much, much more than a simple platform to connect with friends and share content. Social media platforms have given the digital world a voice and they are now obliged to manage that voice.

BBC News reported a couple of years ago how Instagram was rated as the worst social media platform when it comes to the impact on young people’s mental health. Users can become addicted to sharing their lives and then feeling negative when they don’t get the desired reactions to their content.

Instagram vowed to make the platform a safe place for users. The goal with removing the number of “likes” on content is to make users feel less judged. There is no way of publicly telling if 2 people reacted or 2,000. Instagram have stressed that the test would not affect measurement tools for businesses as measuring reactions to content and social media marketing is vital for digital marketing.

Facebook, Youtube and other social media platforms are listening to the reports and taking notice of the so called “vanity metrics.” Social media is flooded with users who make a living from people liking and commenting on their content. However it isn’t the big influencers and corporations that these social media giants are seeking to protect. Businesses and influencers will have to get more creative with their content as they potentially will no longer be able to rely on huge numbers of “likes” to promote their brands.

Reducing stress, pressure and online bullying isn’t just about making things better for the social media users. Social media platforms need to ensure that users see social networks as positive places, otherwise it could make them wary about logging in. Businesses will be less likely to advertise on sites that are publicly seen as negative. Hiding the “likes” reduces the public value of a post or content but the users are still able to privately see results. Research by Facebook has shown that it is the appearance to the outside world that users are more bothered by. Users desire for “likes” can become overwhelming to some and they can fixate on posting images and content just to receive “likes.”

Instagram have tagged the trial as wanting users to focus on the photos and videos they share, not how many likes they get. Studies by the Royal Society for Public Health have shown that receiving a phone notification that someone has “liked” an Instagram post sends a rush of dopamine to the brain. This is what makes social media addictive to some and can effect the brain in a manner similar to gambling.

So how does this effect digital marketing strategy? As we mentioned earlier, brands need to get more creative with their content rather than relying on likes. But, we have been saying that content is key for years! Generating and sharing creative, engaging content is a major part of any good digital marketing strategy. Being mindful to new rules and strategies enforced by platforms is nothing new. At eppiq Marketing we stay on top of current updates, and can advise how to best integrate your business onto social media to get the best possible results.

Get in touch today for more information.