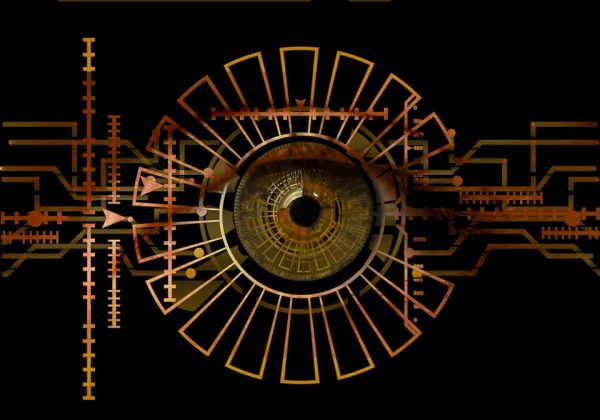 26 Nov End of a Digital Decade

With the end of the year approaching and as we move into another decade, we always look to the future and what it may hold for digital marketing. Before we do that, let’s take a look back and see how far the world has come in the last 10 years.

Unsurprisingly, 10 years ago content marketing was still considered essential. Customer engagement and search engine optimisation were key ingredients to a successful digital marketing campaign. Text content such as blog posts, videos and podcasts were designed to acquire and keep customers.

As digital marketing techniques developed, it became clear that audience targeting was important. Prospects and customers used multiple channels to purchase products and services and there was more of a shift from traditional media to digital media. It was vital that businesses considered their potential audiences and where they might be originating to direct and position digital marketing effectively.

Social media marketing began to gather steam as Twitter and Facebook use became the norm. Certain companies could see that developing a social media strategy for Facebook could benefit their business. In 2011 there were over 500 million Facebook users worldwide, by 2015 that figure had tripled and by 2020 it is expected to be over 2.5 billion.

Devices were developing too as more and more tech companies launched tablets, taking away the desktop computer share of the market but also meaning websites had to be more versatile. Smartphones and tablets meant websites needed to change depending on what device they were being viewed on.

2010 saw the launch of 3D television, the first iPAD and the XBOX Kinect. Just five years later we had Virtual Reality headsets, Drones, the Apple Watch and Hoverboards.

As we say goodbye to one decade and welcome another, it is clear to see how fast technology is moving. So what are the predictions for the next decade?

Artificial Intelligence so far is a drop in the ocean. More platforms are developing and offering AI services, meaning what once may have seemed unavailable to most is a very real possibility in the future.

Autonomous Driving. Tesla chief Elon Musk has made no secret of his desire to achieve a completely autonomous vehicle by the end of 2020. Cars fitted with automated braking and lane-changing will become more common over the next decade. In car entertainment systems will likely become more automated and even an outlet for digital marketing.

Computer vision is a term that we have used with Google Image Search and sound recognition apps like Shazam. Products, places and people can be identified from a visual image on your smartphone. Passports have already gone digital with the use of the biometric chip to authenticate the identity of the passport holder.

At eppiq we are dedicated to keeping up with the latest in digital marketing developments and technology innovations. 2020 is set to be an exciting year for us, so for all your digital marketing needs, get in touch with us today.