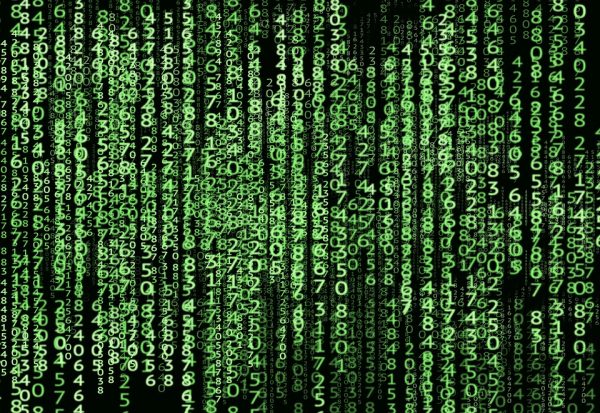 Streaming giants Netflix have always been notoriously private regarding viewing figures and data gathered. However, they broke silence to shout about record numbers surrounding their newest film; Bird Box.

The survival horror starring Sandra Bullock had been much anticipated. Whether viewers loved it or hated it, the Netflix original film became one of the most talked about films on the internet. The digital publicity and chatter prompted Netflix to release a tweet bragging that Bird Box had been watched by over 45 million Netflix accounts in the first 7 days of release, making it the most popular film they’ve ever launched.  Seems straightforward – a successful film, trending on twitter and watched by millions…….or was it?

Here comes the controversy. The figure given by Netflix of 45 million was not independently assessed like official box office results. It was also unclear as to how many of the 45 million streams were complete views of the film. There were many questions as to whether the figures included autoplay options, trailers or how long viewers watched. Did they watch for a minute or for 60 minutes?

We have stressed the importance of data, analysis and reporting in the world of Digital Marketing. How do you know something has worked if it isn’t measurable? Spending money on a Digital Marketing Strategy and then having nothing quantifiable to see if your spending was worth it is not good business practice. Clients want to see how many enquiries they received from an advertisement? How many people clicked through an email marketing campaign? Did potential customers find everything they needed on their website?

All publicity is good publicity?

Despite the lack of clarity from Netflix, the exposure of the film has been huge in both negative and positive ways. Whether viewers loved it or hated it, whether the figures were correct or not, it’s undeniable that Bird Box and Netflix have generated a large amount of publicity.

In the Digital Marketing world it is slightly different, not all clients have blockbuster movies! By providing clients and consumers with clear and precise data all digital marketing efforts can be justified and tracked. Clients can see where their investment is going and the results they are getting from it.

For advice on all methods of Digital reporting and analysis contact us today.